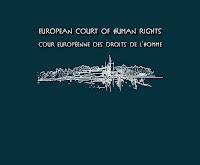 The Council of Europe has just published a book with the very short and plain title European Court of Human Rights to commemorate the 70 years of existence of the European Convention on Human Rights. It is a nice mix of history (including photos of all the judges that have served on the Court so far) and law, tracing a key case for each of the 47 State Parties to the Convention. This is the editors' abstract:

'To mark the 70th anniversary of the , a commemorative book about the European Court of Human Rights has been published. Containing many hitherto unpublished photos, it illustrates the history of the Court, which was set up in 1959 by the Convention to ensure that the now 47 Council of Europe member States fulfil their human rights undertakings.

A copy of the original Convention text has been reproduced for the first time and this is also the first work to contain pictures of all the Court’s judges since its creation. In addition, the case-law of such importance for Europe is presented through 47 cases, one for each member State, tracing their background and especially their impact in the various States parties to the Convention. Lastly, the book takes a look inside the Human Rights Building, itself an architectural icon, where every day the European law of human rights is being developed.'
Geplaatst door Antoine Buyse op 10:42 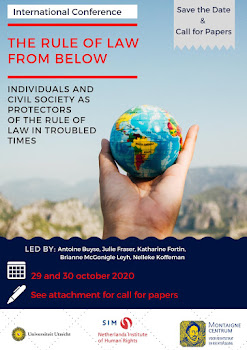