Debate on Lautsi in ICON

The newest issue of the International Journal of Constitutional Law (ICON, vol. 11, issue 1, 2013) includes a debate on the famous Lautsi judgments of the European Court on allowing a crucifix in classrooms (see my post on the Grand Chamber judgment here). Three different contributions engage in the debate on the Italian case:

In Lautsi v. Italy the Grand Chamber of the European Court of Human Rights decided that the display of the crucifix on the classroom walls of Italian state schools is compatible with the European Convention of Human Rights. In this article we develop an account of neutrality, which militates against the decision of the Grand Chamber and vindicates the claimants. Its gist is that neutrality is not only infringed, when individuals are coerced by the state to pursue a certain religious faith or attitude, but also when the state endorses a religious faith or attitude in regulating areas of social life that pertain to one's status as free and equal member of the political community. Breaches of neutrality, thus understood, constitute a violation of the right to religious freedom. They are also not amenable to a proportionality assessment and impose a uniform standard for all members of the Council of Europe. The display of the crucifix in Italian state schools falls short of this standard.


* Lorenzo Zucca, 'Lautsi: A Commentary on a decision by the ECtHR Grand Chamber'

On March 18, 2011, the Grand Chamber recognized a wide freedom for Italy to decide whether or not to display the crucifix in the classroom.1 By doing that, it reversed the decision of the second chamber that had declared the crucifix to be incompatible with the principle of secularism and the respect owed to parental convictions as protected by article 2, protocol 1, ECHR.

The decision already provoked a huge wave of largely critical comments on the web, although it was hailed as a victory for the Italian government and for the Vatican. It calls for a calm reflection on several issues, and that is what I would like to attempt in this comment. In section 2, I will discuss the position of the courts concerning the symbols in the educational environment. In section 3, I discuss the notion of secularism lying behind the Grand Chamber’s decision. In section 4, I analyze the central idea of respect owed to parental convictions in matters of education and the margin of appreciation left to the state on how to show respect. Section 5 brings us back to the concrete legal problems that Italy faces regarding the presence of the crucifix. Section 6 concludes.

Kyritsis and Tsakyrakis make an important contribution to the discussion of the concept of neutrality in our contemporary political theory and political praxis. Erudite, learned, probing, and categorical in its conclusion: the Grand Chamber erred badly. The theoretical apparatus developed rewards careful study. But its application to the Lautsi decision is fundamentally flawed by the false premise on which its discussion is predicated. By adopting this false premise the authors do not deal with the real hard case to which the “crucifix in the classroom” gives rise. 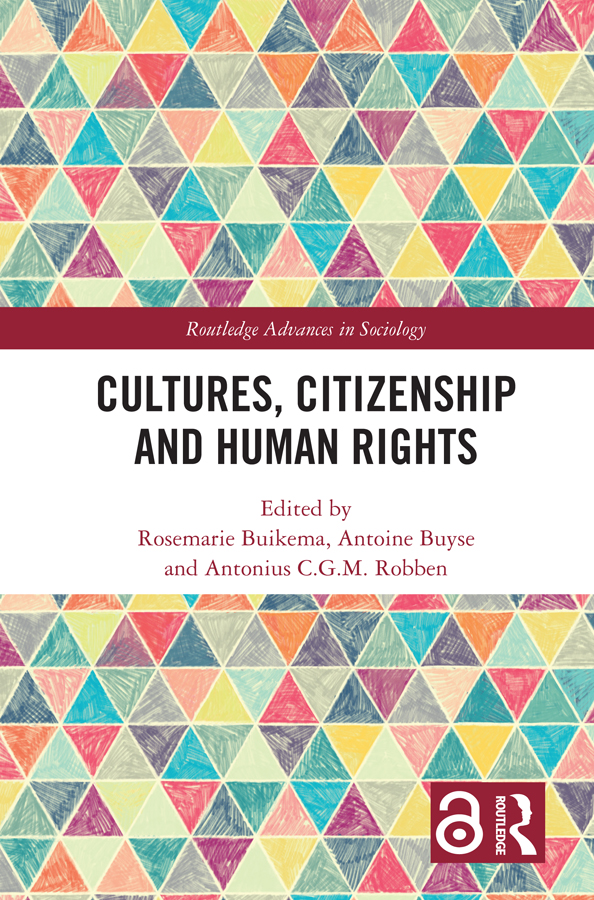