The Conscience of Europe 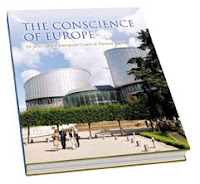 As a spin-off of last year's 50th anniversary of the Court a new book entitled grandly 'The Conscience of Europe' ('La Conscience de l'Europe' in the French version) will be published in January. A true insiders' view on the Court's history, with contributions of several of the current judges and biographical portraits of former Court presidents, pieces on the Court's current and former buildings and an outlook on the future. This is how the Court's president, Jean-Paul Costa, introduces the book:

One of the purposes of this book is remembrance. The European Court of Human Rights is a human institution, dedicated to the protection of human beings. The protection of human rights is a noble calling, and many have served it nobly at Strasbourg. This book looks back to the inception and growth of the Court, the people who composed it and who came before it, and the events and achievements that go to make up a fascinating institutional story. The book also looks ahead to what the future may hold. Some of the proposals made at various points in the past ten years are set out, up to and including the milestone conference at Interlaken in February 2010. Growth and adaptation are vital qualities in all living things. I hope that the contents of this book, which tell of an enduring commitment to the protection of fundamental human rights, will encourage and inspire the present generation to whom the future of the European Convention on Human Rights is entrusted. Beyond the institutional and legal dimensions, the Court’s history is also to be told through the personal recollections of those who were part of it for a time. Several contributors have shared some of their personal recollections of their time at Strasbourg. Through these, the reader will learn some of the lore that has built up in an institution that has reached the half-century mark. 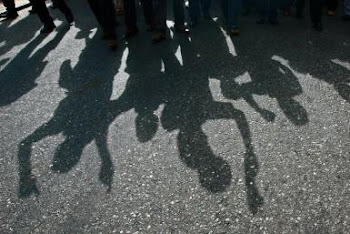